Did you know that 1 in 44 children is autistic? Chances are that you know someone with autism. My youngest child Conor is autistic and it can be a very overwhelming diagnosis for any parent.

The first 18 months of Conor’s life were uneventful.

I considered myself a “seasoned” parent. When I became pregnant with my fifth child, I foolishly considered myself an expert mom. I figured that you could literally throw anything at me and I could handle it with grace and ease. Overall, the first 18 months of Conor’s life were very uneventful. Well, as normal as life can be with 4 busy older siblings in various activities. But we settled into life as a family of 7. Conor hit all his milestones. And we did not really notice any issues. He was happy. And he was my first baby to actually sleep in his crib. (Now I had to actually put away laundry instead of using the crib as a laundry basket, bummer.) We started noticing issues at around 2 years of age.

At around age 2, we began to notice some issues. First we noticed a bit of sleep regression. He would wake up around 1:00 am and would be up the rest of the day.  He wasn’t hungry, he wasn’t sick, he wasn’t fussy . . . he just wanted to hang out. Food was another interesting issue. Conor is the youngest of five children, so I am well acquainted with toddler eating habits. But Conor was different. His eating habits became very hyposensitive. He would eat pickles with mustard. He was drawn to things with a very strong flavor (think very sour and very spicy). Or he would become fixated on one or two items. We went through several months of eating only cucumbers. Insomnia and food hypersensitivity are not bad things but were definitely new to me. Eventually we started seeing signs of echolalia. He would repeat the last word or phrase of everything we said to him.

Our real issues began at preschool.

Our real issues began at preschool. Conor had been at a Montessori daycare since about 10 months and had been doing quite well. We loved this particular daycare/preschool and our other children thrived there. We expected Conor would also thrive there. However, at around age 4, he became aggressive. When the classroom became loud in the afternoons, he started scratching and hitting other children. Often the preschool director would remove him from the classroom, and he would sit in her office with her while she worked.

He did well away from the noise and busyness of the classroom environment. Obviously, this was not ideal for him or the daycare director. We had good weeks and bad weeks, but eventually we had more bad weeks, and my husband and I were often called to come pick him up. The preschool director pulled me aside and told me that she felt very strongly that this was not a discipline or aggression issue. She felt very strongly that something else was going on. She urged us to reach out to a facility for an evaluation to see what else could be causing this behavior. 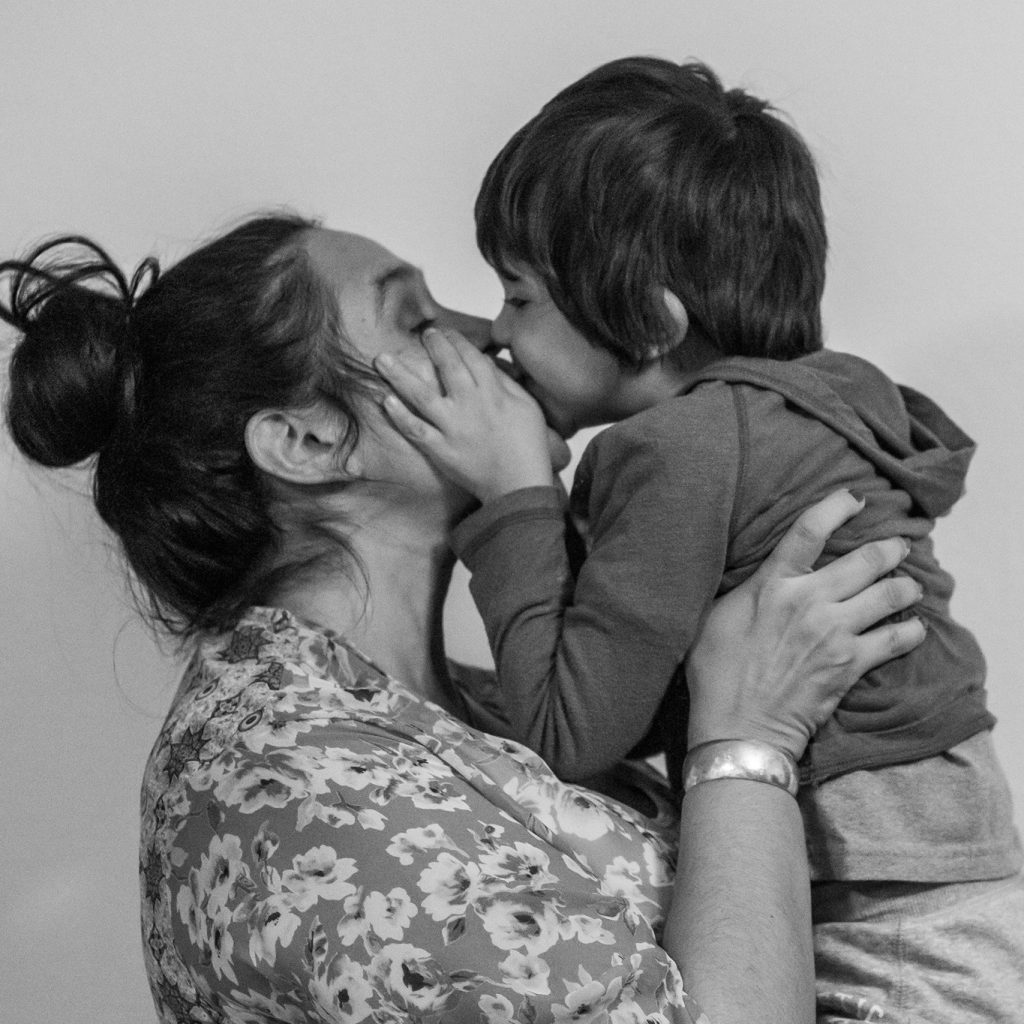 We were met with months’ long waitlists.

Our local hospital had about an 18-month waitlist for an assessment. We called several other providers and were met with similar (or longer) waitlists. I felt so helpless knowing my child needed help. But I kept hitting roadblocks just trying to identify the issue and obtain a diagnosis. Eventually, we were able to get an assessment through the school district. But it was not a quick process.

As You Are provides virtual autism evaluations.

I recently learned about As You Are. As You Are provides evaluations in the comfort of your own home. This is an amazing resource for children and parents. Typically obtaining an autism diagnosis can take several months and in some cases, even years. As You Are can provide an evaluation in three virtual appointments.

Conor is doing well now. We are very thankful that the good days far outweigh the difficult ones. But it was a process getting to this point. I would have loved a resource like As You Are when we were navigating the evaluation process. When your child is struggling in any way, you just want answers as soon as possible. As You Are is a wonderful, convenient option for families.

Are you wondering if your child might have autism?

As You Are is a virtual clinic providing autism diagnostic evaluations for kids 16 months to 10 years via telehealth appointments. Appointments with a trained physician are readily available in Texas through video calls. As You Are is breaking geographic barriers for families sitting on long waitlists, helping diagnose more children early in development. As You Are accepts insurance, including Medicaid and TRICARE East. Learn more and get started today on their website. About Our Guest Author, Natasha Gutierrez

Natasha is a married mom to five children. She is a University of New Mexico alumna currently working at a state agency serving vulnerable populations in the community. She is passionate about mental health issues and awareness. Her hobbies include crafts, cooking/baking, self-deprecation, binging true crime shows, and over-thinking every aspect of her life. She is always covered in glitter, flour, and self-doubt. Natasha also enjoys volunteering for her children’s schools and can often be spotted photographing football and basketball games for local high schools. 3 Things To Do After an Autism Spectrum Disorder Diagnosis 4 Tips on How to Handle Your Child’s First Cavity 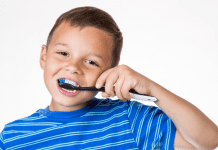 5 Things Your Dentist Wants You to Know In + Around El Paso

In + Around El Paso

Ana L. Diaz - January 16, 2023 0
It is time to normalize that as moms we don’t have it together. There will be occasions in which we will find ourselves in...

Holiday Events In and Around El Paso

Sun City Santa Sightings :: Where To Find Santa in El...

ABOUT US
El Paso Mom is a locally-focused parenting resource for moms and families. Passionate about parenting and our community, El Paso Mom strives to connect area moms to relevant resources, local businesses, can’t-miss happenings, and most of all — each other!
FOLLOW US
© El Paso Mom © - 2023
Sister Site at City Mom Collective.